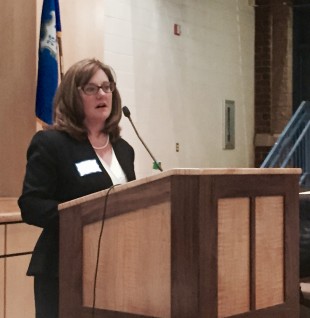 Over 200 voters attended the Democratic Caucus July 28 at the Suffield High and nominated Melissa Mack as the Democratic Candidate for First Selectwomen for the municipal election November 3, 2015. “If you put your trust in me, I won’t let you down,” Mack said, indicating it was time for a change and better transparency in town government.

Mack beat two other nominees including Tom Frenaye and Kelly Reilly Wright for the slot. The other candidates for the November Election include: 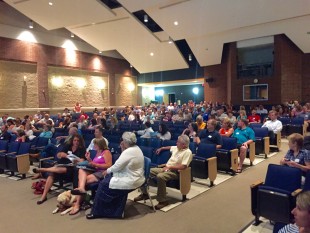 Board of Education (2-year term)

Board of Education (4-year term)

Board of Assessment Appeals