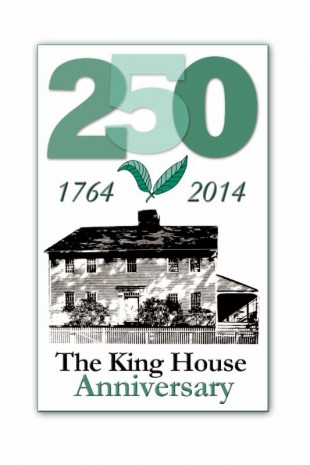 It was in beautiful, historic Suffield that Dr. Alexander King built his home in 1764 on what has become one of New England’s most admired Main Streets. Dr. King was a prominent leader of the local community, as well as a farmer and physician. His fine Georgian Colonial house still stands as an excellent example of the standard center-chimney structure of its day.

King’s home, since 1960 the museum of the Suffield Historical Society, is filled with a great collection of early Connecticut Valley furniture. In addition, the museum’s galleries display many interesting exhibits of local history.

Especially signficant is the Suffield cigar tobacco exhibit, as the town was for many decades one of the major sources of Connecticut Valley tobacco, as well as the location of the first cigar factory in the United States. Other exhibits include a large gathering of early flasks and bottles, an unusual set of tenth wedding anniversary tinware, and a large collection of Bennington pottery, along with many other examples of local memorabilia.

The Museum is open May through September?Wednesday and Saturday, 1:00 to 4:00 p.m. and by appointment.