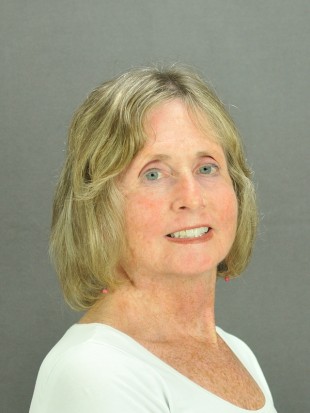 I have been a public servant (volunteer) in Suffield since my arrival almost 40 years ago.  I began volunteering as a member of Child & Family Services (now Second Chance Shop), served on the Auxiliary of Suffield Little League, was the first president of Suffield recreation soccer, was a founding member of Suffield Travel Soccer and served as Spaulding School PTO President while overseeing the construction of the first playscape.  My three sons were educated in the Suffield Public School system and after their school completion, I turned my energy to other arenas.  I have been the Treasurer/Business Manger for The Suffield Observer for more than 10 years as well as an active member of the Suffield Democratic Town Committee.

I have served as an alternate on the Zoning & Planning Commission since January 2014 and have attended each meeting.   During those meetings, I’ve listened to residents concerns regarding several controversial issues and believe my vote has reflected those concerns.  While on the Zoning & Planning Commission, I’ve participated in State-sponsored all-day workshops which have enhanced my knowledge of land use.

I would like to serve on the Zoning & Planning Commission for a 4-year full member position, and ask for your vote.  I pledge to listen to your concerns regarding issues that directly impact your quality of life.