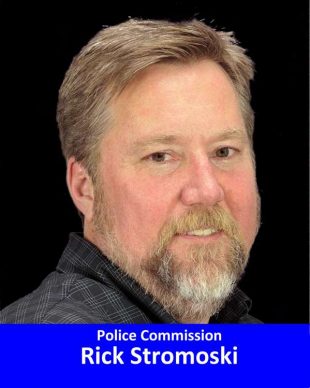 In my campaign to remain as a member of the Suffield Police Commission, I would continue to support a policy of ongoing open dialog with the Chief, new Captain as well as the members of our outstanding Police force. I would continue prioritize what expenditures take precedence based on greatest need. I will continue to be vigilante as a member of this oversight body that State statutes be followed when it comes to enacting police policy and enforcement of state law. That includes seeking independent 3rd party investigations when a situation warrants it and weeding out conflicts of interest.  I to the best of my ability work to keep all interaction between the Commission and Police Department at a professional level and follow the ethical guidelines as stated in our town charter.

I think the priority of this Commission would be to help make Suffield’s Police department as professionally prepared as any other Town of our size in order to keep our officers as well trained, safe and equipped as possible.