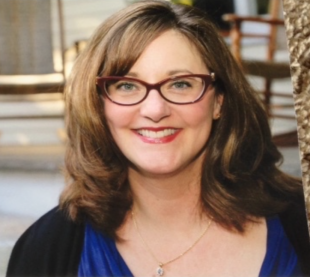 Melissa, David and their two children have lived in Suffield since 2005. A business and tax attorney for fifteen years, Melissa opened her law firm, Mack Law LLC, primarily counseling tax-exempt organizations, in Suffield in 2014. As the mother of a child with special needs, Melissa has worked closely and collaboratively with the Suffield public school system for the past seven years. She has served on the Historical Commission as well as many community and charity organizations in Suffield and the Hartford area.

Melissa’s Platform Relies on These Ideas: