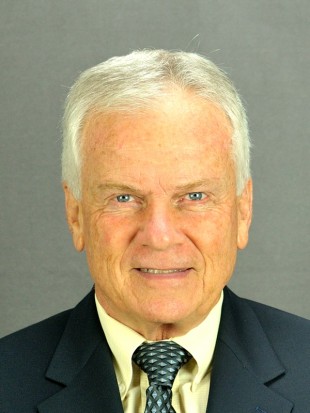 Ed O’Hurley and his wife Karen have lived in the town of Suffield for 12 years and are enjoying their retirement. They have two sons, Steven who lives in North Branford with his wife Catrina, and Matthew who resides in Nashua, New Hampshire.

Ed began his career in the fire service with the Hartford Fire Department gaining experience in all aspects of firefighting and incident command responsibilities. While working there, he attended Springfield Technical Community College receiving an Associate Degree in Fire Science. He retired as a Lieutenant in 1994 with 25 years of service. His career continued as an instructor/coordinator at the Connecticut Fire Academy in Windsor Locks. He worked in the Training and Certification Divisions for 16 years interacting with both Volunteer and Career Fire Departments.