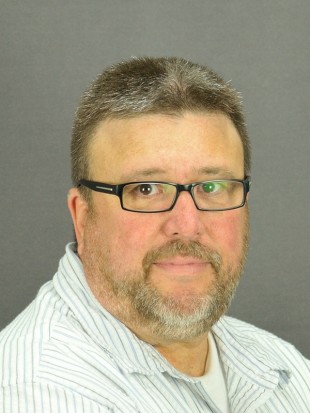 Angelo DiMauro and his family have been residents of Suffield for the past 23 years.  Upon moving to Suffield, he immediately started getting involved.  A dedicated member of the Suffield Sportsman’s Association, he also works closely with the Suffield Veterans of Foreign War, helping with fundraising events, and community outreach programs.  Angelo is the Towns full time Animal Control Officer.  He looks forward to being able to continue to serve Suffield by being elected to, and working closely with the Water Pollution Control Authority.